Portfolios > The Mechanic Dreamed He Was A Tea Master

Combining dismantled objects discarded from manual labor industries with fine stoneware and porcelain to create vessel forms traditionally associated with leisure. The ceramic parts are fired in a wood kiln -- an enormously laborious method of finishing, requiring months of collecting, chopping, splitting, and stacking wood; a week to prepare and load the kiln; and another week of labor actually firing it.

This series was partly influenced by the historical practice of repairing valuable tableware with the technique known as "make-do". For centuries, broken teapots, coffeepots, cups, trays, and pitchers – for poor laborers, too costly to replace – were mended by the attachment of an "other" material. Replacement parts of various metals were most often used on ceramic dishware; silver and pewter objects were usually mended with wood. Here, the metal parts are selected first, the clay forms built to suit, using a micrometer and a bit of kiln math to make sure they'll fit after firing.

Read more about The Mechanic Dreamed He Was A Tea Master HERE. 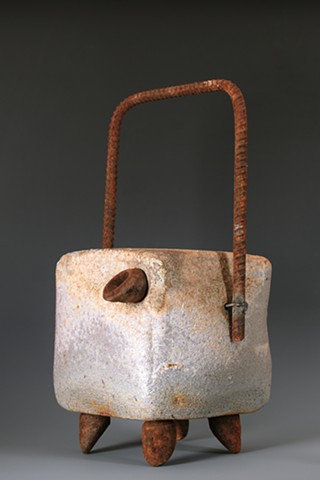 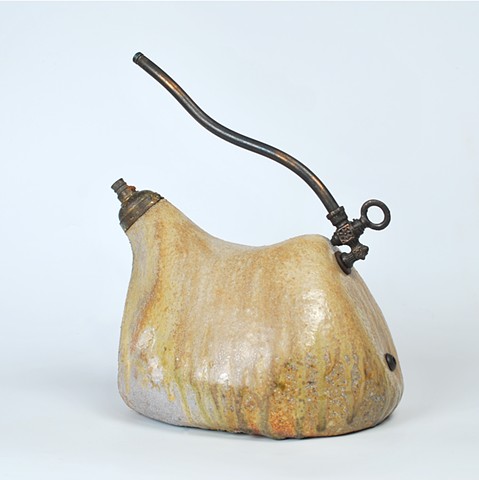 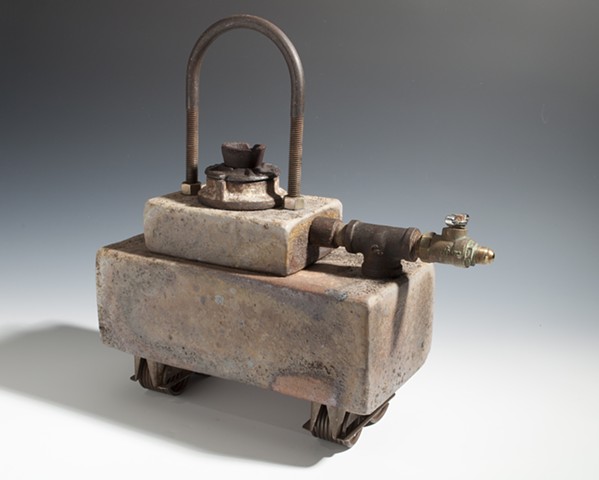 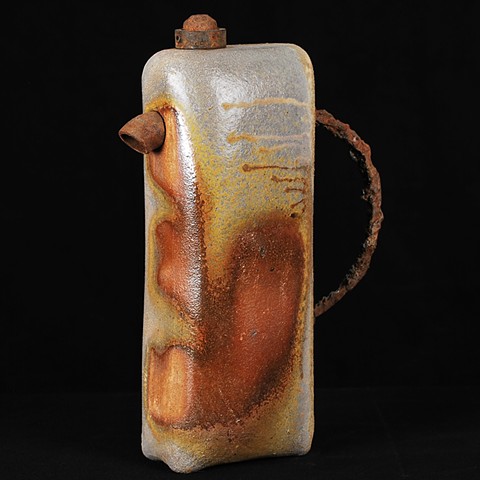 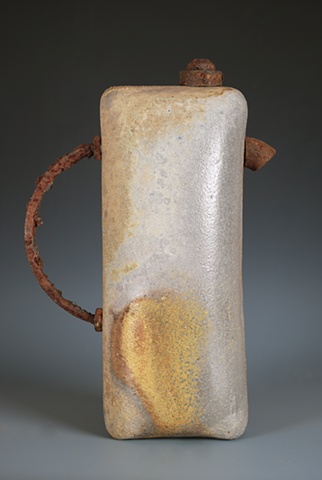 In the Bight, reverse 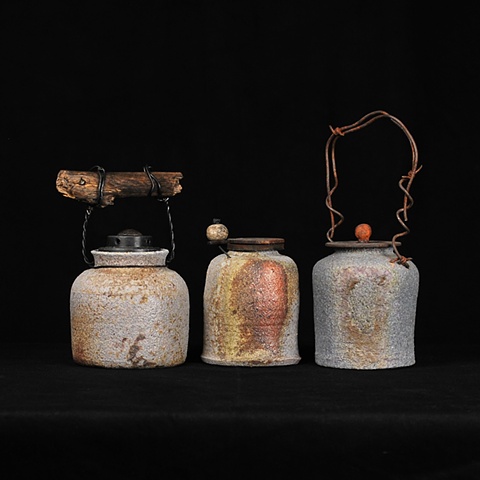 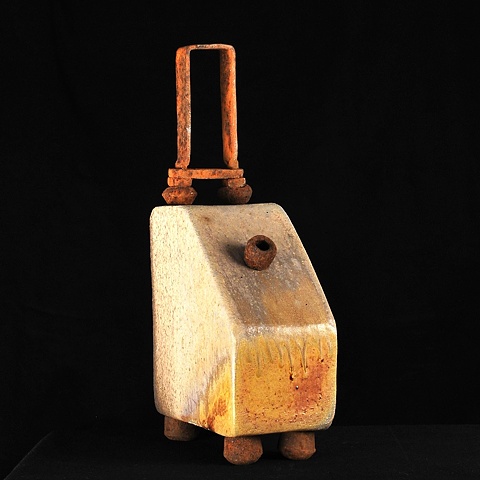 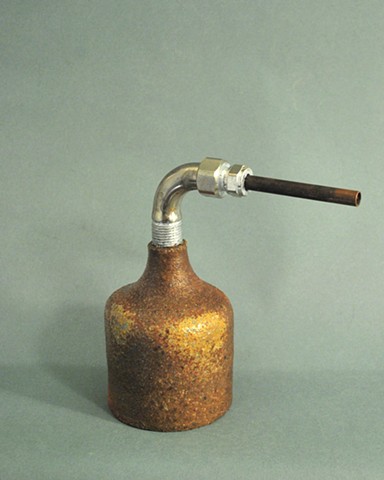 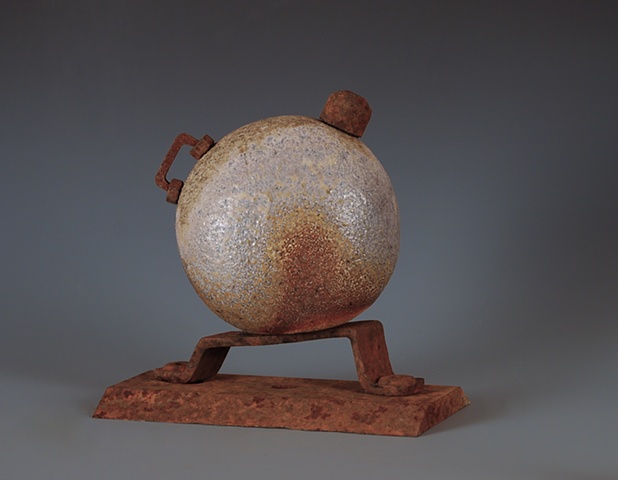 It Was a Knock-Kneed Debut 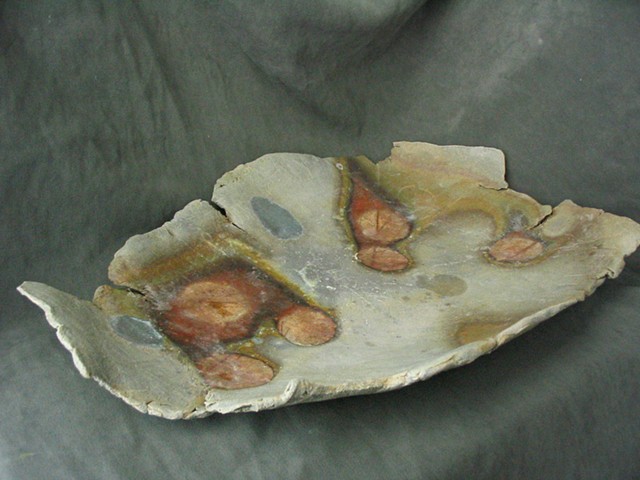 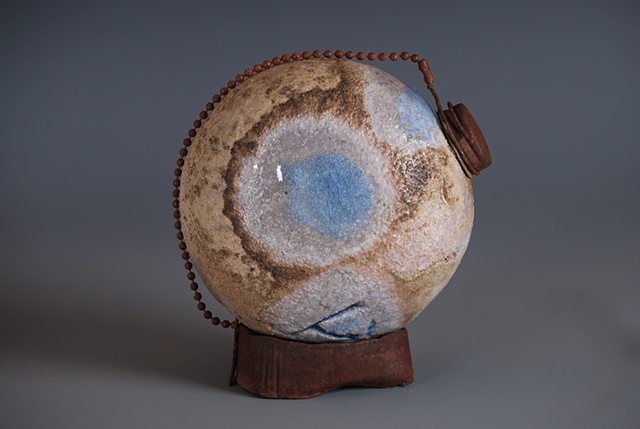 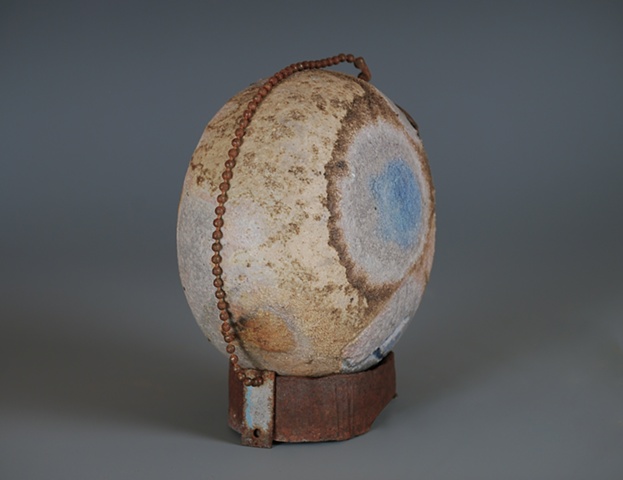 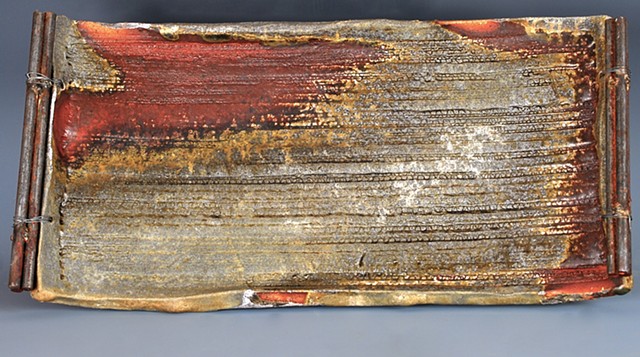 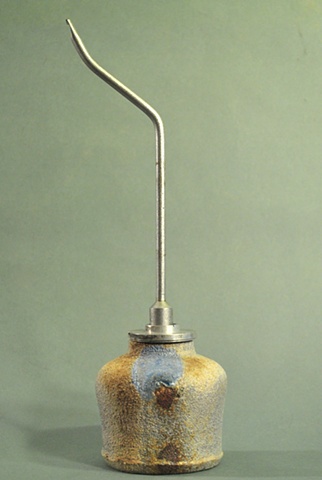 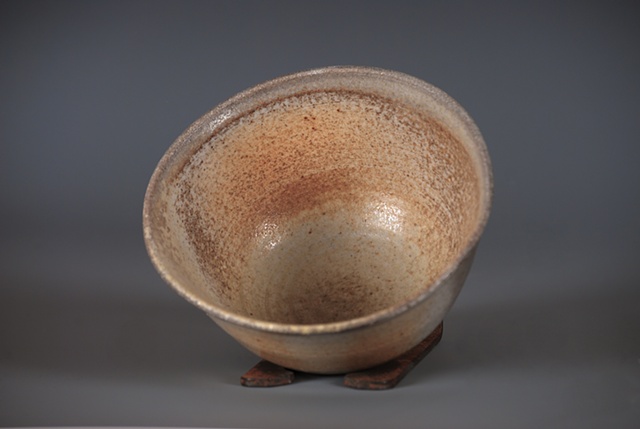 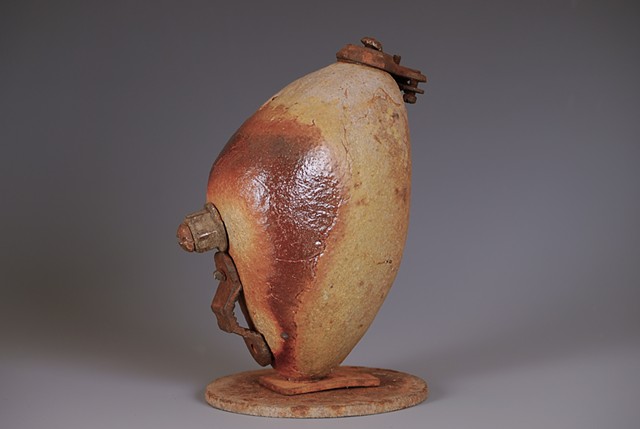 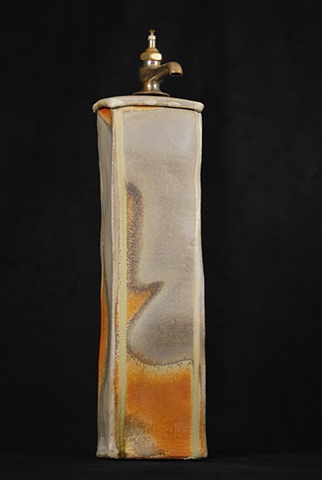 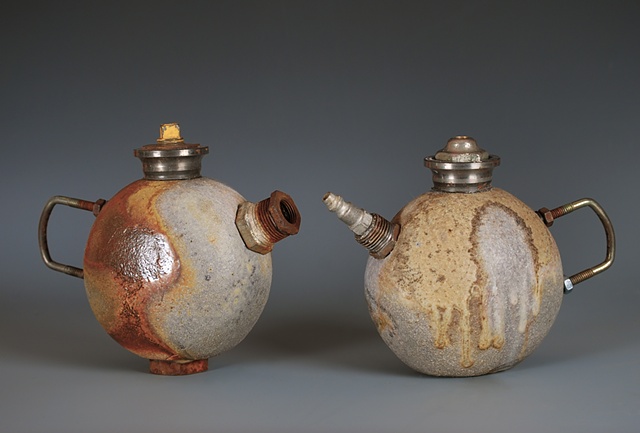 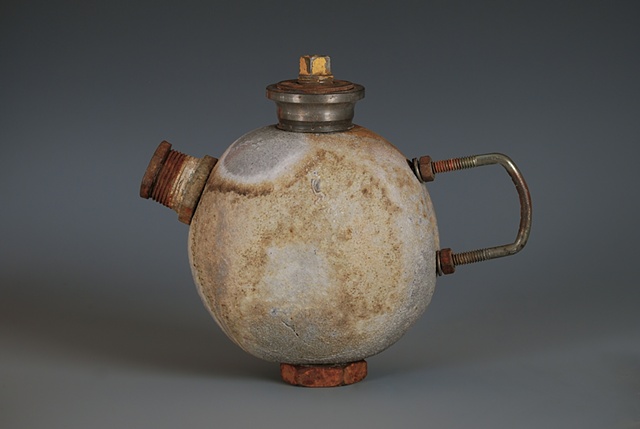 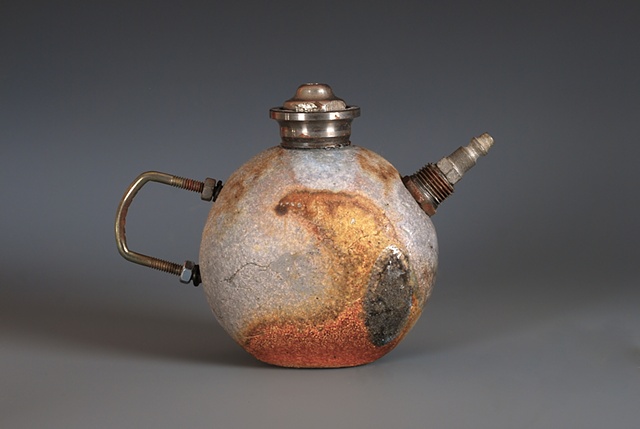 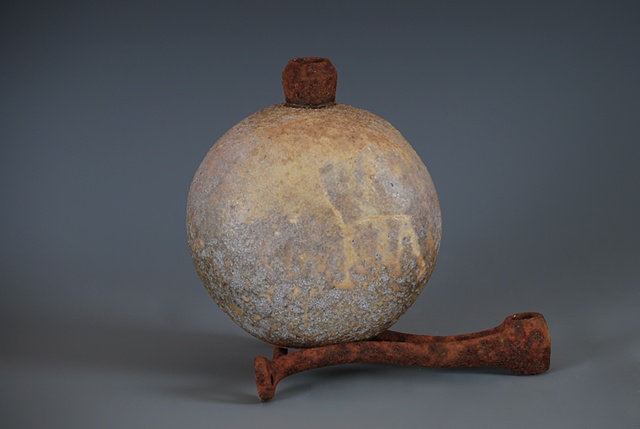 Direct To You
Stoneware, with salvaged metal travois.
6" x 7"