Blind Contours was a collaboration with wildlife and the wild environment during a National Park Service residency. How far must an observer be removed before their presence stops influencing observation? What if removal is so remote that the resulting data becomes meaningless? These questions are what I pondered in anticipation of an art residency with the National Park Service. Each day for 3 weeks I made a new soft clay form, hiked into the Shasta-Trinity wilderness, baited the form with scent, marked the spot with a stake and flag, and left it there for 48 hours, using a GPS and contour maps to return to find each location.

Food scents were avoided, for my safety. (I was hiking alone, in bear and mountain lion country.) I chose vintage perfumes as the baits.

The resulting 18 forms were fired in oxidation, unglazed, with a light wash of mineral stain to enhance the visibility of even the most superficial alterations or contributions made by the environment or animals. Each form is titled with the name of the vintage perfume it was baited with.

They are, without interpretation, permanent recordings of interactions in the natural habitat. What those interactions were are guesses at best. Most record marks that are surely the effect of weather, insects, leaf fall, or other ordinary, unexciting events. Some pieces I found dragged distant from their original placement. White Shoulders, which a NPS biologist confirmed was repeatedly marked by a bear mouthing it. Unsurprisingly, it had the least remote placement -- less than two miles from a campground.

The project’s generative concept came from my previous work as a zookeeper, (where perfumes were used for behavioral enrichment) and biology field work in college. In both, it was routine to record data on various remote devices as a substitute for the direct observation which can taint data. These clay forms were my art residency “recording devices”: the information they hold (or reveal) can be as visually appealing (or confusing) as the results of a blind contour drawing exercises. 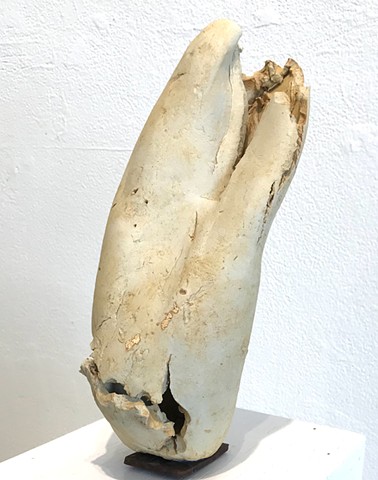 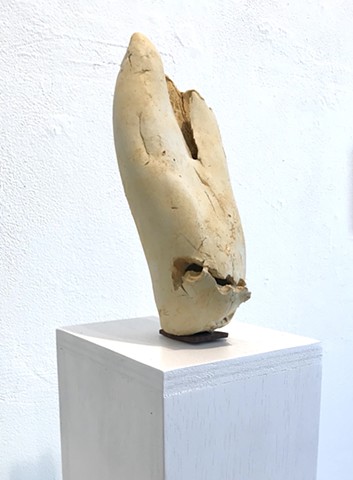 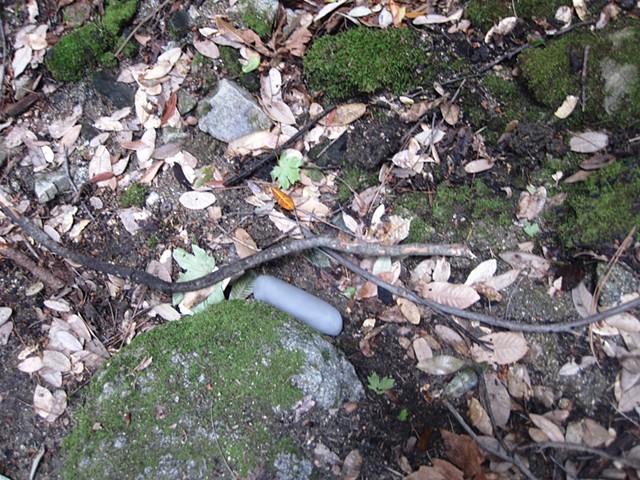 Blind Contour form in the field 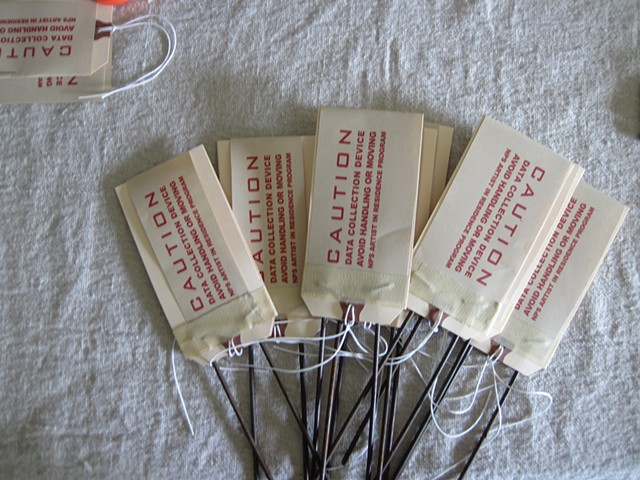 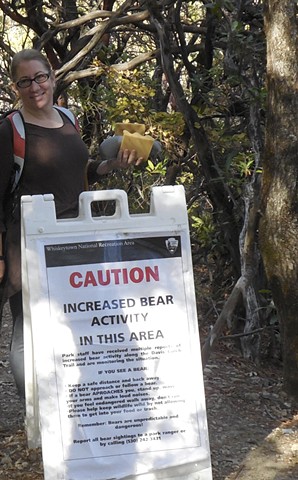 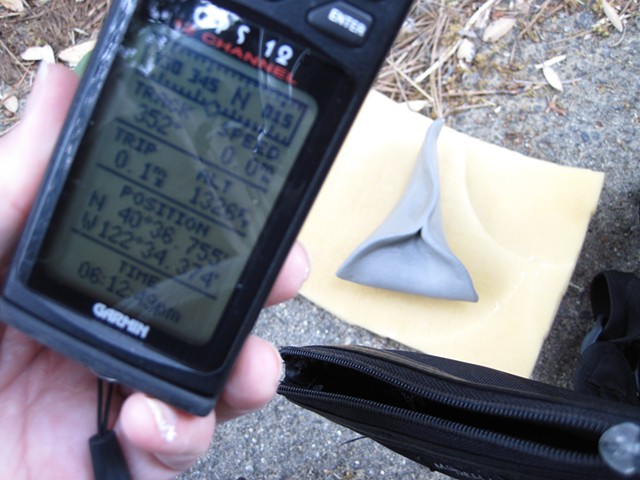 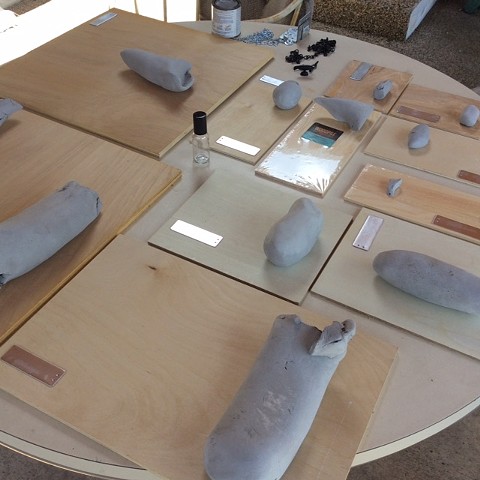 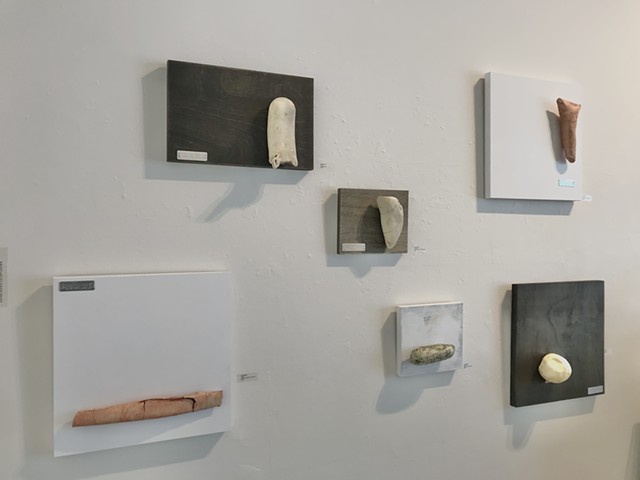 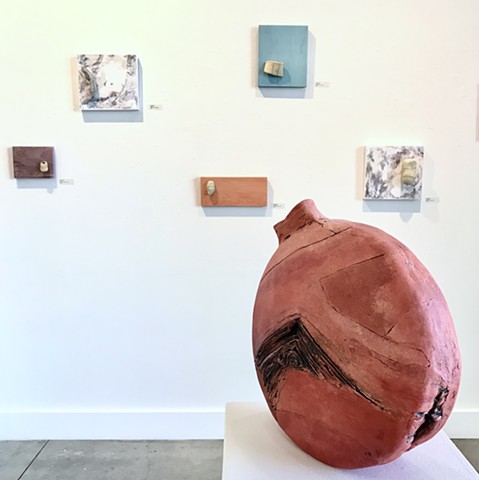 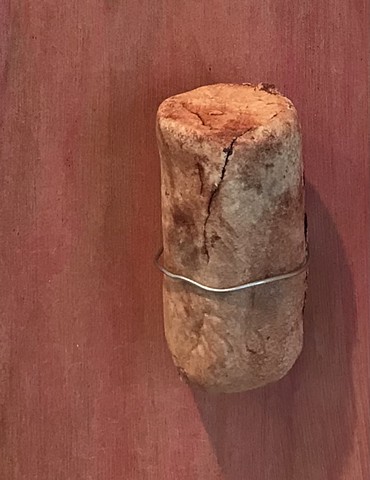 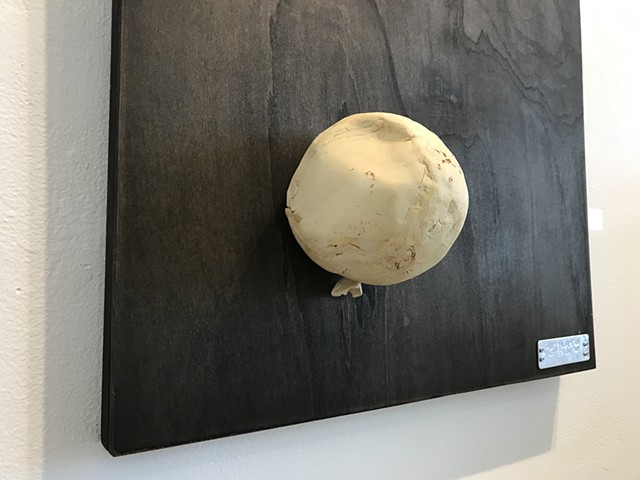 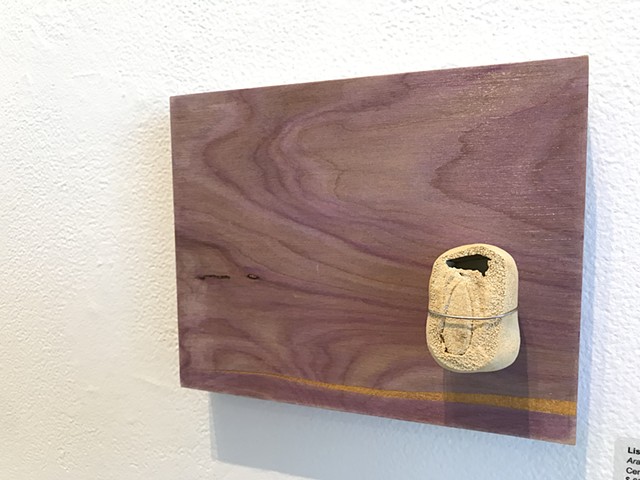 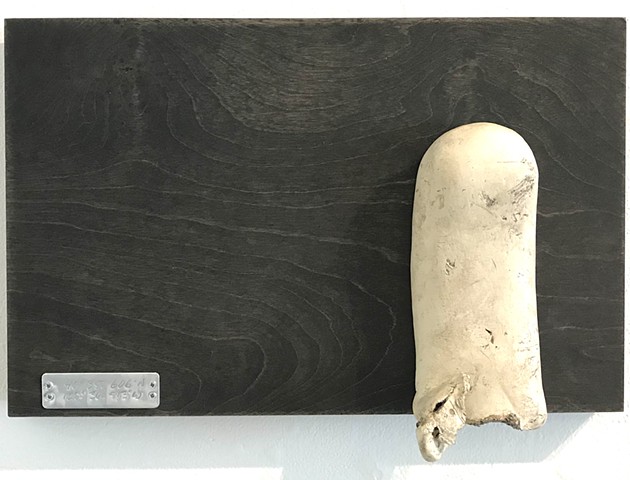 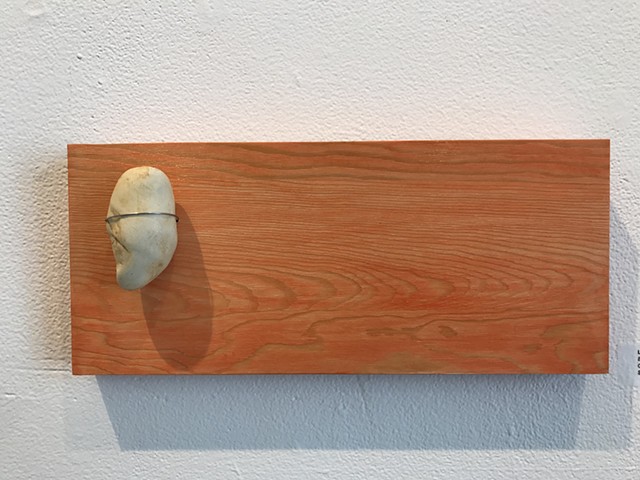 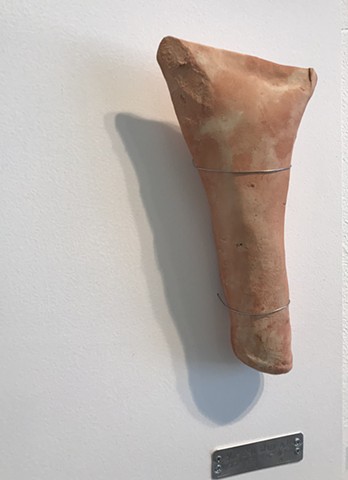 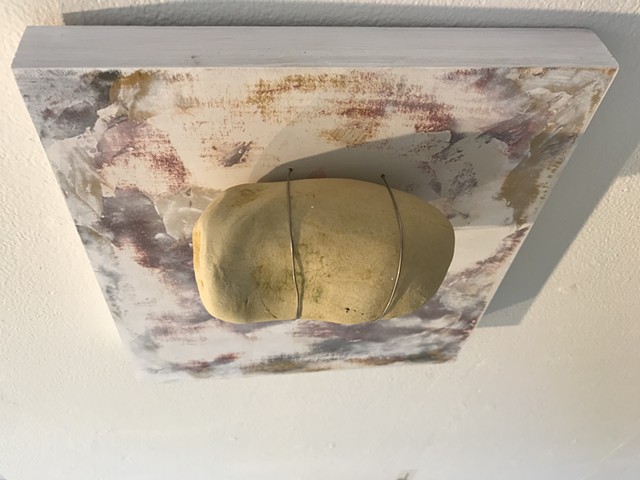